Ian Walker, who is Director of Racing for Royal Yachting Association as well as the champion skipper of Volvo Ocean Race 2014-15. 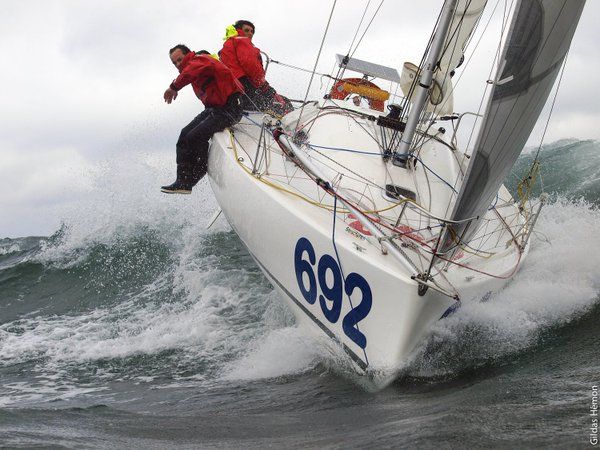 He talks about certain standards that are being set for women’s sailing to increase participation among women in sailing. There is much to talk about such as the pathway to choose, rules that are pertinent for mixed teams and how such changes can help to increase more of women’s sailing events.

As stated by him at a recent interview, at a junior level, there are several opportunities that exist, but when a certain age range is over, the challenges are different for men and women. At the end of the youth sailing stage many tend to drop out and at the next stage there are new challenges to encounter such as in club racing, offshore races or in Olympic sailing.

If one compares the scene about 30 years ago, people usually sailed as a part of a trade. Those who were into sailing were also into a related trade such as being a master builder, a sail maker or into the electronics of a sailing vessel. But today, many people are professionally into sailing full time. Also the world of professional sailors is shrinking as well. Hence, it is important that men and women, especially the latter, are encouraged to participate more in such events.

There is a mixed team rule that has been reformed in the current edition of Volvo Ocean Race. The rule that has been made incentives teams, have women crew members. Hence, it is a way of making sure that participants have more of women crew members on board. The Olympic sailing teams also ensure that participation among both genders is equal which is hoped to be achieved by 2024. He feels that his role in RYA also would involve working towards this goal.